Deprecated function: Array and string offset access syntax with curly braces is deprecated in include_once() (line 20 of /home/ezmpkoktxhha/public_html/billkemp.info/includes/file.phar.inc).
×
Mark 10:2-16
[People asked Jesus] "Is it lawful for a man to divorce his wife?"

Many people are troubled by the passage where Jesus speaks about marriage and divorce. It is important to note, however that Jesus’s words are directly followed by verses that demonstrate Jesus’s concern for the needs of children (Mark10:2-16). I would argue that Jesus is not laying down a law prohibiting divorce, but rather expressing, as he does in all of his teachings, the demands that living a compassionate life places on each of us. Whether we marry or not, we are likely to have someone dependent upon us. They may an elderly parent, a terminally ill neighbor, or the soldiers beside us in a combat unit. At the birth of children and when people enter into the covenant of marriage, we talk about dependency. We say the words, “In sickness and in health.” We promise to neither neglect nor abuse those in our care.

In Jesus’s day, the direction of this dependency was indelibly etched into the culture. Women were always dependent upon men. Wives depended upon their husbands in both financial and legal matters. Children, often in the danger of becoming orphans, could depend upon the whole village to raise them. Today, men and women have equal rights, and when two people marry, one may be earning more than the other, but this situation is unlikely to span their entire marriage. Today people often raise children with little help from their neighbors and at great distances from their extended family. It is what it is. God does not expect us to reject our culture. He expects us to live compassionately within it.

Jesus addresses a common fault in his world. Otherwise good, religious, men in his day often neglected their dependents and cast their wives into prostitution or worse, by divorcing them. Jesus states that these men are guilty for whatever ill befalls their family once they divorce them. Today, the most difficult decision a couple has to face when they end their marriage is, “how shall we care for those (whether they be children, elderly parents, mutual friends, etc.) who depended upon our relationship, either for material or emotional support?” The great sin isn’t divorce, it is blindly following our anger at the expense of others. Divorce either works or doesn’t work, depending upon how well a couple continues to care for their mutual obligations.

In both Jesus’s day and today marriage requires more than two people of appropriate age and acceptable genders filling out the necessary paperwork. Those who shout about marriage only being between a man and a woman should be aware that they are focusing upon a minimum standard (opposite genders) when the real issue for both Jesus’s day and our own modern era, has been the unwillingness of religious people to be any more compassionate towards their life-partners and children than their pagan neighbors.

Jesus never speaks about homosexuality, a fact that few conservative pastors are willing to mention to their congregations. The places in the Bible where it is spoken about, are always in a larger context that is more concerned lawlessness, sexual abuse, and marital infidelity. The Bible recognizes that it takes more than just two people of opposite genders to have a successful marriage. When we abuse others sexually, we sin. Consent is a minimum standard. Age and power dynamics often frame whether a sexual act is appropriate. Christians would do more good in society if they stopped arguing about homosexuality and instead, worked to support healthy relationships. Family values should lead us to advocating policies that make it easier for everyone to care for their dependents, such as universal healthcare and real changes to the tax code. 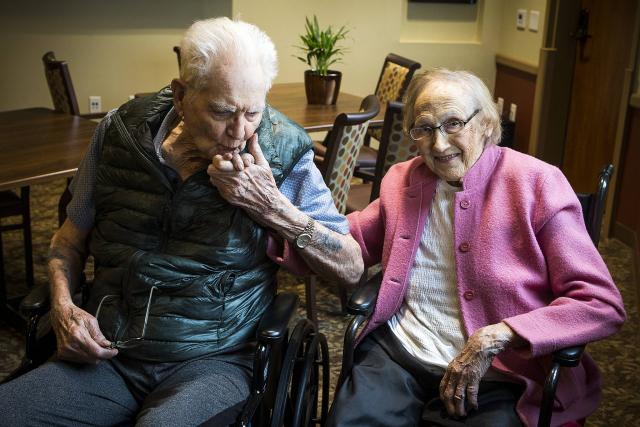