Deprecated function: Array and string offset access syntax with curly braces is deprecated in include_once() (line 20 of /home/ezmpkoktxhha/public_html/billkemp.info/includes/file.phar.inc).
×
Romans 5:1-5
God’s love has been poured into our hearts.

I was talking to a woman this week whose saintly and beloved father had recently passed. When her family went through his possessions, they found a journal. This is always a risky thing. Do you read it? He obviously meant his diary to be kept private. Of course, the daughter read it, wouldn’t you? Here was a man she had looked up to and thought of as a real saint. But, there in her father’s handwriting were the words that he had lost his faith. He was doubting God because in his old age he was suffering and failing to accomplish the things he felt he should be doing.

Here’s the vicious circle, the mad vortex of doubt. Didn’t God save us so that we could do great things for him? Aren’t we meant to be perfect believers, never doubting? Why do we suffer? We are we so often confused? Why do we fail?

The woman’s father did not lose his salvation by doubting. In fact, I told her that his doubts proved that his faith was healthy and authentic.

In several of his letters, the apostle Paul makes a point of saying that own sufferings and failures have been a sign for him of God’s goodness and love. Even when he doubts his own faith, Paul is certain that God is committed to giving us a meaningful life on this planet and an endless eternity with him in heaven.

So let me paraphrase the Apostle Paul this way:

We stand on the fact that God loves us. We boast about our hope. We even glory in the fact that we suffer, that we fail, that we aren’t perfect yet. Why? Because suffering produces perseverance. Perseverance builds character; and character, hope. And hope is enough for now, because God’s love has been poured into our hearts. 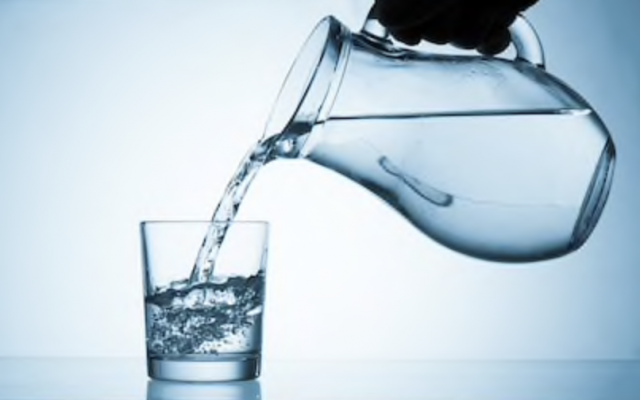