×
Matthew 21:23-32
"By what authority are you doing these things," the religious leaders asked Jesus

We all have complicated a relationship with those who have authority over us. Some of us immediately comply to whatever our boss orders. Others of us have learned to walk the fine line between healthy insubordination and being fired. Some of us take whatever medicine we are prescribed, without question, because we assume physicians to be authorities on our medical conditions. Others of us, double-check every pill on the web. Some people believe whatever their pastor says about the Bible, others have their own interpretation. So, should we question those in authority? However we gave answered thar question in the past, today we need think again. Authority ain't what it use to be.

When the coronavirus arrived, the authority of the medical experts, such as those working at the CDC and at the WHO, came into direct confrontation with the authority of the President of the United States. Who had higher status as an authority? Unfortunately, the United States was divided by this authority question. I have lived long enough to decide something: authority doesn't come with an office, but with the hard work of acting in the best interest of others. The infectious desease experts who told us to wear masks had legitimate authority because they had studied for years to understand pandemics and had our best interest at heart. The authority of the President rang holow. His interest in was in preserving the reputation of his office. I repeat, having a high office doesn't give you authority.

Don't just take my word on this. See what Jesus says in Matthew 21. The Scribes and the Pharisees are questioning Jesus, asking him where his  authority on religious matters comes from. Jesus doesn't say, "I have a high office in heaven as God's son." As I said before, authority doesn't come with having an important office. Instead Jesus alligns himself with John the Baptist. Everyone knew that John and Jesus were engaged in the same effort to help people enter the Kingdom of God. They shared the same expertise in bringing healing to the sin sick soul. Neither man had a high office on earth. They were simple rabbis. People came out to the wilderness to hear John teach, not because he had diplomas hanging on his wall, but because he understood their problems. In a similar fashion, Jesus healed the sick and gave hope to the oppressed. Respect for an authority ought to be based on how faithfully that leader fullfills their duties.

How do we know if an authority figure is worthy of our compliance? I think there are three rules:

1) Does what the authority figure ask of me prevent me from living a life of compassion? My highest calling is to show the world the love of Christ. If what the authority says or tweets prevents that, then he or she is nothing but a barking dog.

2) Is the authority well informed and do they invite me to check their sources for my self? In today’s internet age there is no excuse for our not fact-checking our authorities. When authorities propagate falsehoods, they should be denounced.

3) Is the authority figure a willing participant of a healthy process? For politicians in American, the process involves a deep respect for the constitution as a living document. For your workplace the process involves building corporate value by meeting customer needs. If your boss wants you to screw the customer over, they are short-sighted and evil. Christian pastors live within the dual confines of scriptural interpretation and their denomination’s process for decision making. For all of the above, the ends never justify the means. 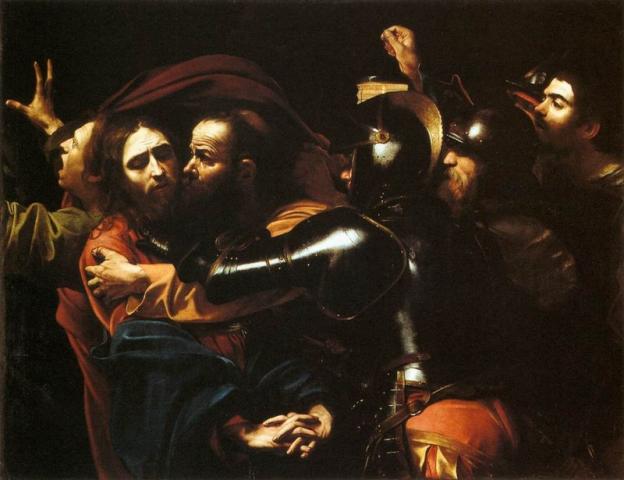