It is hard to bite the hand that feeds you. It requires courage and a whole hearted dependency upon God to do it more than once. Thing is, people who keep people, like pets, and feed them everyday in paternalistic ways, are many. Most of us belong to something or someone who is happy to feed us. Three notable exceptions are Groucho Marx, Jesus of Nazareth, and the prophet Samuel.

Groucho famously said, “I refuse to be a member of any organization that will have me.”  His team then went on to make the film Duck Soup. This 1933 classic pokes fun at the rising Nazi movement in Germany, while at the same time delivering jabs at the way political systems own all of us. It was the last film made by the Marx Brothers for Paramount, because Groucho habitually bit the hand that was feeding him.

Jesus, too, only gave to Caesar that which rightfully belonged to the temporal king. The political authorities above us rightfully control (or own) the materials of economic exchange (money, stocks, bonds, trade policies, etc) and the laws that protect every person from every other person. Caesar, or the king, or the American government, doesn’t own any person. Only the creator God truly owns us. Jesus was constantly working to free people from the politically induced issues of the day, and hand them back to God.

This brings us to 1 Samuel 8:4-20. Here the prophet speaks the truth about all political systems. The people are asking for a king, but they could be asking for a president. Samuel has a personal stake in granting this request. Any king that he names will be beholding to to him and his church. If Samuel names his neighbor Joe, then King Joseph  will make sure that Sam and his organization gets everything they want. There is a danger to this. God calls us to bite the hand that feeds us whenever that hand is being unjust. We must not consider which side our bread is buttered on. We must oppose all temporal powers. Can we love the poor and be dedicated supporters of either political party? Can we work for equality and give Wall Street such sweeping powers? Can we seek the peace of God’s kingdom and constantly give up our children for war? 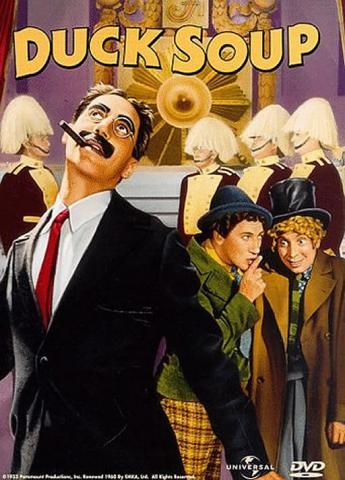