Deprecated function: Array and string offset access syntax with curly braces is deprecated in include_once() (line 20 of /home/ezmpkoktxhha/public_html/billkemp.info/includes/file.phar.inc).
×
Amos 8:1-12
The end has come upon my people Israel

Those of you old enough to have had a transistor radio plugged into your ear in the mid-sixties, may remember Barry McGuire’s Eve of Destruction. It’s a hot, July, Thursday afternoon in a recording studio in Los Angeles, Barry is making a record and he gets handed these lyrics:

They recorded that song as a rough draft, but the next day a boot-legged copy was being played on a local radio station and then it went viral. Suddenly it was being played everywhere. Why? Because it asked the question, “Do you believe that our nation – or perhaps even our planet – is on the eve of destruction?”

As a teenager at the time, I knew that people gave two very different answers to that question. Older white men, who put on a suit and tie every day and went off to work like Don Draper in an office building down town, thought the country was doing just fine – the kids were a problem, but the country was in good hands. But, on the other hand, there were those who were listening to Barry McGuire and were concerned about the nutty war that was escalating in Viet Nam, and the Jim Crow segregation and injustices that were occurring in places like Selma, Alabama, and our nation’s wanton destruction of its streams and woodlands.

You tell me over and over again; you don’t believe we are on the eve of destruction?

A long, long time before this, in a land far away, a farmer named Amos was called by God to be a prophet. Amos is important. God trusted him with an unpopular message (you may say it was an inconvenient truth). There may be prophets like him today, who knows. But God told Amos to leave his homeland and travel north into Israel and prophesy to the people there that they were on the eve of destruction. The year is 765 BC. Amos goes north. He crosses the border (I don’t know if he did it legally). He begins to tell the people that the end of their great nation is coming. God is giving them advanced warning. What Amos and the people of Northern Israel didn’t know was that the nation’s destruction would come forty odd years later in 722 BC. They would be wiped out.

Amos’ words: "The end has come upon my people Israel; I will not pass over them with this destruction.”

What is important though for us to note, is that God didn’t just give Amos a hit song to play on the radio. He sent him out with the reasons why God was bringing destruction to the nation. So whether or not you see Barry McGuire as a modern day Amos, it is important to note the three reasons that God is angry:

1st(Chapter 8, verses 4 & 6) Amos says that those in power in the nation, “Bring ruin on the poor and trample the needy.”  In other words, God is concerned for the poor. The migrant farmers. The refugees. The disabled. He is angry when those people are trampled on. Angry enough to destroy the nation that claims him as their God.

2nd(verse 5) Amos has heard the bosses and managers complaining because the laws of the day regulated how many hours people could work each week. Moses brought down as one of the ten commandments a rule that said, “Six days you shall labor and one day a week you shall sabbath or rest.” This is back before lighting, air conditioning, and 24/7 internet, so the work day was limited to certain hours – which meant less than 40 hours a week during the winter and a little more during seedtime and harvest. But even then, the bosses complained because people wanted to take a day without checking their email. God was concerned about spiritual health of his people. He was saying through Amos, if your society encourages people to work all the time, you can’t be my nation. I will destroy you.

3rd(verses 5 & 6) Amos talks about consumer protection. Hear these words, “We will make the packaging small and the prices great.” (Have you noticed that you get less marshmallows for the buck today?) “We will sell the sweepings of the wheat.” If Amos was here today, I think he would talk about predatory lenders – those balloon mortgages that people in poorer neighborhoods were forced to get. The credit card companies who charge 23% -- or as Amos says, “…buying the poor for silver and the needy for a pair of sandals.” It makes God angry.

These three things are what is known as social justice. If social justice bothers you, then do what the slave owner Thomas Jefferson did, take a pair of scissors and chop out of the Bible the parts that you don’t like.

On judgement day, when this current moment in history is over, and we all get to be with our lord Jesus Christ in glory, you will see Amos near the head of a long line being honored by God, because they spoke an uncomfortable truth to people who didn’t want to hear that God could be angry with their nation. That line will surely contain great prophets like Isaiah and Hosea and Brother Francis of Assisi. But it will also have people from our era… surely Martin Luther King. Perhaps a few people speak out now, that those in power would like to silence.

And so we remember Amos and we pause to be reminded that even today there are those who cheat workers out of their sabbath, those who bring ruin on the needy and on the refugee, those who sell us the sweepings off of the factory floor and make the packaging small and the price too great to bear. God bless our nation, before it’s too late. 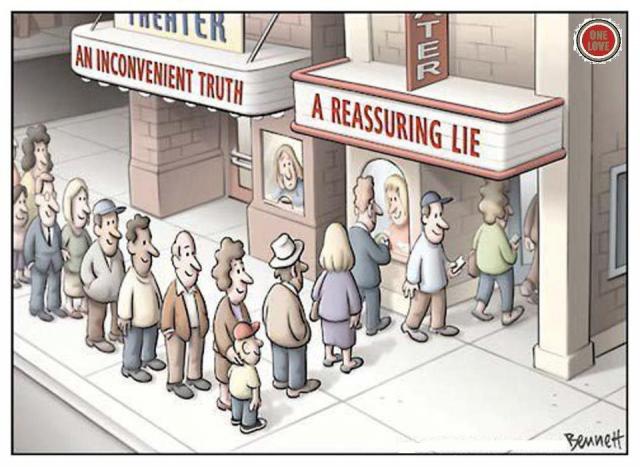 You tube of Barry McGuire:   https://youtu.be/SDkcbipclDQ