One of my favorite passages of the Bible is Psalm 139. I enjoy how it begins. It speaks of God being in the background of my life. Long before I acknowledged Jesus as my Savior, God was planning out paths for me to walk in and preparing for me to discover meaning in my life. I like how Psalm 139 begins, not how it ends. So, I always stop before I reach the verse, “If only you, God, would slay the wicked!” (verse 19) The lectionary also stops there, as will most preachers this week. We don’t want to get real and confuse people.

Face it, we all have an enemy or two in our past. Jesus commands us to love our enemies. That seems a bit extreme. I plan to live long enough to forgive and forget. This week, however, has taught me to do something different. To make sense of the news – the invasion of the capital by a MAGA hatted violent crowd – I have to divide enemies into two camps. There are people, from time to time, who block my way. People have said and done malicious things against me. Thankfully, these enemies have been few and rarely conspire together with other enemies. I see now in hindsight that they were all part of God’s plan to teach me wisdom. Perhaps I needed to be stopped or at least taught humility. On other occasions, resistance clarified my resolve and caused me to fight for what mattered. One can love this type of enemy. One simply had to learn not to take their actions personally. It is wisely said, “Never attribute to malice that which may simply be incompetence.”

One can also love the individuals that form the other type of enemy. On Wednesday, a young woman named Ashi Babbit was fatally shot by capital police as she participated in an armed insurrection. I consider her an enemy of the second type. I do not hate her. I have great sympathy for her family. She was not a fool. As a veteran, she knew what she was doing. She conspired together with other enemies. This is the nature of real evil. They don’t attack me personally. Nothing that happened in the capital on January 6th that prevented me from going about my daily routine. Enemies of the second type attack our public institutions. They hate the democratic process, seek to marginalize minorities and deny justice to the oppressed. The way I live compassionately in this world is by taking their malice personally.

If only you, God, would slay the wicked!
Away from me, you who are bloodthirsty!
20 They speak of you with evil intent;
your adversaries misuse your name.
21 Do I not hate those who hate you, Lord,
and abhor those who are in rebellion against you?
22 I have nothing but hatred for them;
I count them my enemies.
23 Search me, God, and know my heart;
test me and know my anxious thoughts.
24 See if there is any offensive way in me,
and lead me in the way everlasting.

Note that Psalm 139 speaks about the pseudo-religiosity of the enemies. They speak of God with evil intent. (verse 20) When the Devil goes out to recruit fools for his army, he always visits our churches. Conservative Christianity needs to renounce Trumpism.

Note also that this is a humble request for God to search our hearts and bring our anxieties into the bright light of God’s grace. I have been anxious this week. I recognize that there is another type of enemy walking freely about in my world. I also realize that my anxieties would be much more intense if I were a person of color, a recent immigrant, undocumented, LGBTQ, Jewish, etc. They have good reason to take the malice of the mob personally. So, in solidarity with them I chose to take this attack on our nation’s capital personally. 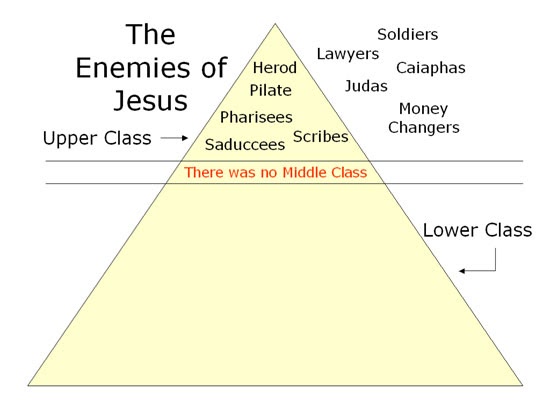