The story of Joseph being sold by his brothers into slavery in Egypt begins by telling us that his father, Jacob, had just brought the family back into the southern region of what is today Israel. Geography is important, here. We have this typical family: father, two wives, two concubines, twelve sons, a couple of daughters, including Dinah who is in the kitchen with somebody, and a mess of sheep. Everybody crosses the Jordan River at night. They come across the border illegally, or at least in fear for their lives, because Uncle Esau plans to do them harm. Jordan at this point looks remarkably similar to the Rio Grande at El Paso.

It is important that you not think that I am importing today’s immigration debate into the Bible. Joseph’s story begins on this note because the people of God are constantly in motion. Some, like Jacob, Moses, Naomi, Elijah, Daniel, the baby Jesus, and the apostle John, leave their homeland as refugees. At the border, there is often tears. Exile is an common element in the biblical story. Compassion for pilgrims and travelers is foundational to biblical ethics. Those nativists, whether they wear white robe and burn crosses, or Armani suits, have not studied their Bible if they think possession is 9/10ths of God’s law.

Geography matters, but not in the way that you think it does. The promised land gets lost and found more times than my car keys. The people God loves are sent off to Egypt. They are imprisoned, like Joseph. Their children are put at risk. They are cut off from social services, like Moses was when he floated in a basket down the Nile. They often weep because their home has been destroyed, as Ezekiel’s companions did. They also learn new things, work hard, and become meaningful contributors to the new land they find themselves in. Joseph ended up saving the Egyptians from starvation. Think of Daniel in Babylon next time you hear some one say that immigration should be restricted to those who speak English good.

The theme that emerges from Joseph’s story, and our own, is that when we reach a place that we think is far from home, God does not forsake us. When we are in the pit. God is with us. When we have lost the place that we hoped to live in forever, God has a new life for us. We must work hard, learn new things, and seek to contribute to the new community we find ourselves in. 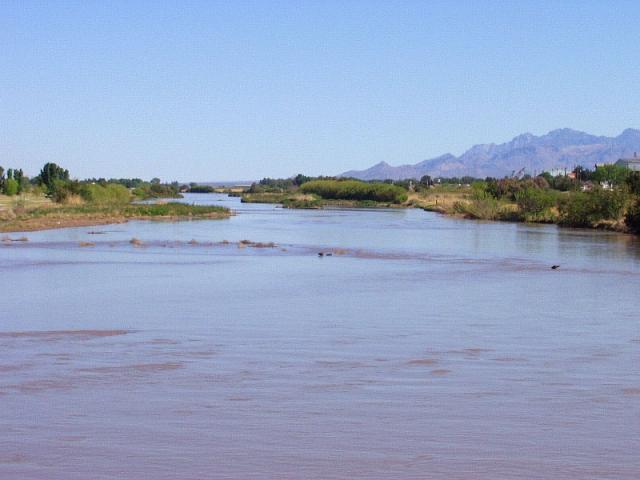