I'm old, I admit it. The last time I preached about David and Bathsheba was during the Bill Clinton-Monica Lewinsky scandal. I remember my trepidation. At the 11 o’clock worship service where there would be families with young children. I had been asked to take on the famous Old Testament story by parishioner that knew I was the lone democrat in a congregation of republican wolves.

The context of David’s scandal is set with the phrase, “In the spring, when Kings go off to war…” The story, as well as today’s application, begins with the understanding that there are certain things that people in power do. People in authority often feel themselves to be above the rules. This, and not David’s lust for Bathsheba, is the heart of the story.

It is very hard to be a godly politician. One has to respect all people and have a heart for justice. David had this mindset as a youth, but the further he shifted away from the shepherd’s worldview, the more he became corrupted by political expediency. 2nd Samuel 11, is the story of a fallen man. Even if he had never had sex with Bathsheba, he would still be a despicable anti-hero. His sin was to sit in his palace and do what everyone else in his position was doing. For a thousand years after this, whenever a king allowed their personal moral weakness to jeopardize the nation, people would say, "Well what about David?" This has a way of justifying sin. The same "what-about-ism" may soon be the ruin of American Democracy.

We know that in the next chapter, David finds forgiveness and grace. It is not cheap or easy. An honest man and an innocent child die. When we tell David’s story, we must linger over the way a shift in perspective can either save or damn us. How we see the world is important. The story adds credence to the claim of Liberation Theology (and the current Pope) that the gospel cannot be understood, without seeing the world as the poor and the powerless see it.

Every person, no matter what their role in life, needs to be aware of the temptation that power offers us. David was led astray, not by his view of a woman bathing, but by his desire to be a king (or a dictator) like other kings. Isn't it time that everyone in authority take on the mindset that was in Christ? "Who, being in very nature God, did not consider equality with God something to be used to his own advantage; rather, he made himself nothing by taking the very nature of a servant..." (Philippians 2:6-7). Now pause. Think about the roles where you are in charge. How have you allowed position to change you? Are you still humble? 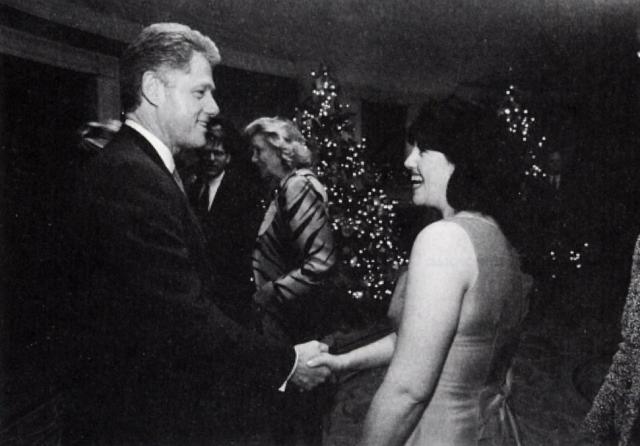