One of my favorite poems goes:

“Earth is crammed with heaven,
And every bush is aflame with God
But only those who see, take off their shoes
The rest sit around it and pluck blackberries.”

Before the modern world, awareness was essential for life. If the mighty water buffalo was not in a state of constant awareness, then while having a refreshing drink at the watering hole, she could end up with a lion on her back. Even a hundred years ago, workplace accidents were common. Machinery lacked guards and slippery floors were everywhere. Electricity was rolled out across our country without regulation or building codes. The unaware person could easily be electrocuted or have their home burn down. The Spanish flu raged across our land because we were unaware of the need to quarantine soldiers returning from the war. Since then, people have become decidedly less aware.

The life of Moses is a case study in the importance of awareness. Shortly after birth, he was thrown into the Nile – normally a death sentence – and rescued by the Pharaoh’s daughter. We don’t know how old he was before he became aware of the facts surrounding his adoption and the fact that he belonged by blood to the hated Hebrew people. Yes, those Hebrews. The ones that Pharaoh’s political party was oppressing and using infanticide to control. Today, many people are surprised when they do a twenty-three and me type genetics test and see that their ancestry is not as “pure” as they had been taught. It is too early to tell if this will in any way help Americans to dismantle the systemic racism that plagues us. Our whole social caste structure and tendency to employ and relate to people who look like us, needs to be questioned. Christians today are largely unaware of the Bible’s affirmation that the Lord is the God of the whole earth and loves all of its people.

Moses served in the Pharaoh’s court for twenty years as a young adult. We can assume that he was selective about what he brought into his awareness. A great social injustice was being perpetuated against the Hebrew people. When the pyramid workers struck for straw and a living wage, Moses didn’t go out and listen to their demands. He kept his focus on the party line. Yes, Hebrew lives matter, but so do Egyptian lives (and pyramids). Our government, our schools, and even our churches become evil when those in leadership stifle the questions of those desire to be aware. Awareness is never optional. The pedestrian who is so glued to their iPhone that they step into traffic will one day be hit. I believe that God places wake-up moments all around us. It is as Elizabeth Barret Browning said, a world that is crammed with heaven and aflame with God. Things happen in front of us. Moses saw a Hebrew slave being beaten by an Egyptian. He woke up. Being awake, though, forced him to leave the palace and go into the wilderness. Too often we prefer to remain as we were. We practice unawareness rather than mindfulness. Awareness has its costs, but it is never optional.

I do not know what forms of judgment and punishment lie beyond this earth. I believe, though, that we trade in our very humanity when we prefer to be unaware.

Moses was not immediately rewarded for opening his eyes. The next twenty years felt pretty godforsaken. Up to two minutes before the burning bush caught his attention, Moses was questioning why he ever left his cushy job in the Pharaoh’s house. He continued to practice awareness, though. That’s what makes the other half of Elizabeth Barrett Browning’s poem so relevant:

But only those who see, take off their shoes
The rest sit around it and pluck blackberries.

One can believe for a long time that things we choose to ignore don’t matter. In matters of justice, however, to remain unaware of the plight of others is a sin. Moses responded to his burning bush with a fresh commitment to see what God was calling him to see. In this, Moses and Jesus example for us a religious way of living. It has three principles:

3)The ends never justify the means 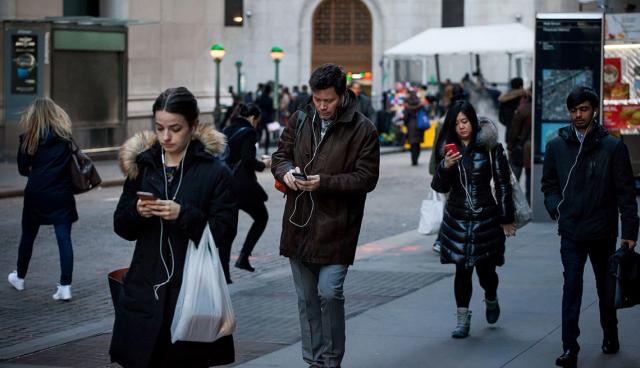